The Great Exodus Out of Hedge Funds

In one of the most volatile markets in decades, active fund managers underperformed again

Is it any surprise that the guy who looks like a mashup between James Cramer and Andrew Sullivan is also a terrible money manager? 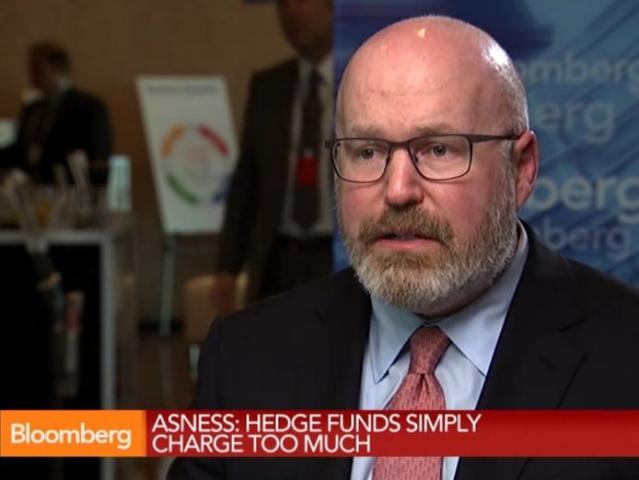 But isn’t the purpose of hedge fund to ‘hedge’, not beat the market? Yes, but consider that hedge funds charge large fees for mediocre performance even for hedging, compared to equal or better strategies that can be done for close to free. When my dad needed investment help, I had him put some of his money in a combination of index ETFs (like QQQ and SPY) and corporate & mortgage backed bonds (LQD, AGG, and MBB ), to simulate a bond-stock mix typical of typical a hedge fund like Bridgewater, but without the ‘2 and 20‘ fee of a hedge fund. Even the most expensive ETFs only charge a 1% annual fee, and for most ETFs it’s way less, around .20%. The performance of this passive, zero-fee strategy, thanks to the strength of tech stocks and corporate bonds, has beaten almost all hedge funds both on a absolute and risk-adjusted basis (including fees, hedge funds do even worse).

It took me about a few days to devise the above bond-stock strategy, not a huge staff of people being paid 6-7 figures running complicated computer simulations or going through huge troves of data. Same for my decision to buy Tesla….no need to do tons of research. Out of a pool of thousands of stocks, I immediately picked one of the best performing ones ever because I had developed the HBD investing thesis and knew that Tesla fit in perfectly.

This is why I’m agreement with ‘the left’ that billionaires are sorta a ‘scam’ in the sense of being way overpaid relative to the value they produce, whether you want to blame cronyism, rent seeking, nepotism, favoritism, etc. They suck money that should go to either employees, investors, clients, etc. to make themselves richer, for otherwise piss-poor performance. There are exceptions, possibly Bezos and Musk, as well as restauranter and apparel billionaires, who create jobs and infrastructure, but anyone involved in the ‘financial services sector’ is almost certainly overpaid even if they aren’t a billionaire. James Harris Simons is a billionaire, but as an exception he actually produces superior results.

Michael ‘cokehead’ Saylor is somehow still a billionaire despite MicroStrategy stock in 2000-2003 having lost 97% of its value due to a combination of an equities bubble and fraud on Saylor’s part. And now he enriched himself with Bitcoin by having his followers buy at the top. Billionaires show a superhuman ability at making themselves rich and staying rich even as their followers and investors keep losing. 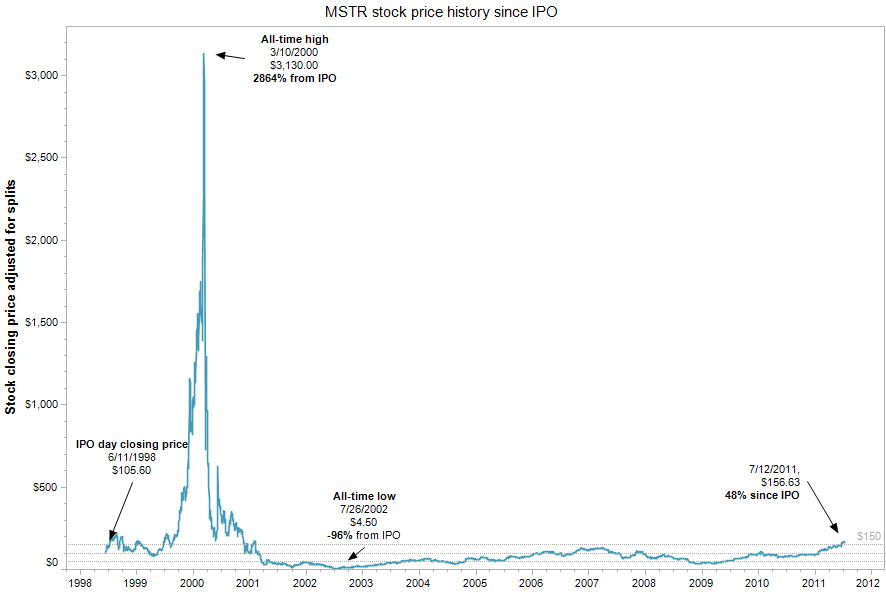 Peter Schiff, who is right about Bitcoin (to be fair, I’ll give him credit for that), is somehow rich despite being wrong about almost everything for the past 12 or so years. The guy literally has no demonstrable skill except self-promotion. 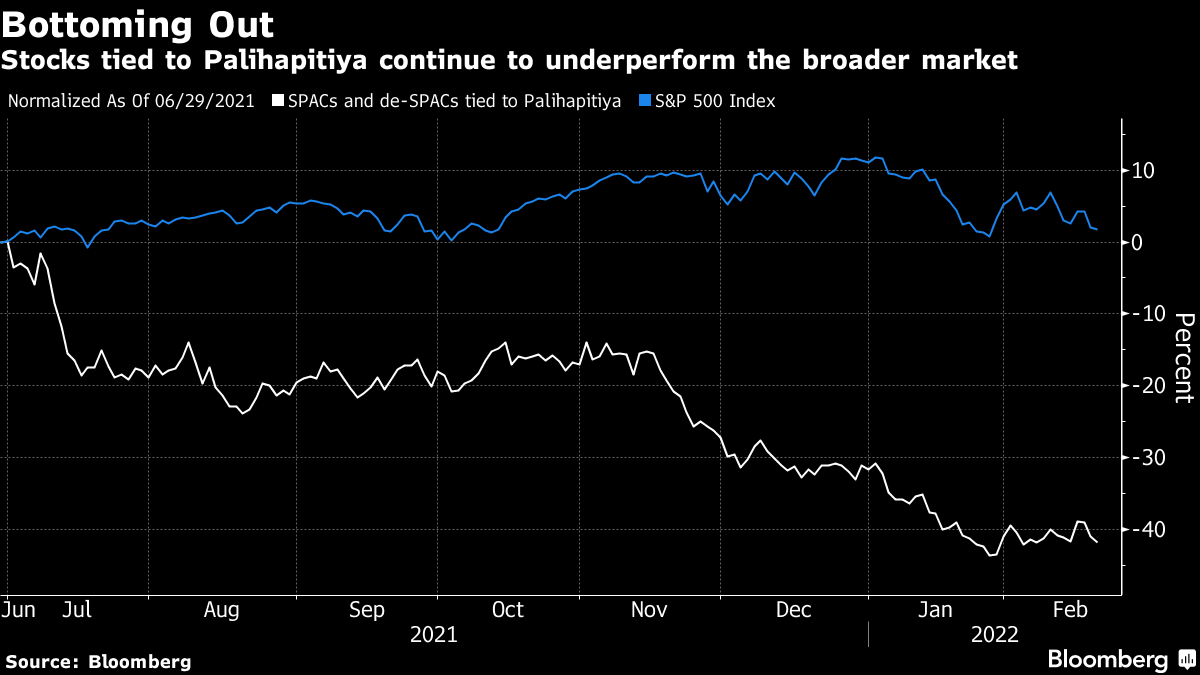 Peter Thiel is possibly another overhyped billionaire. His Thiel Fellowship program, which he started in 2014, produced mostly duds, because as it turns out, $100k does not get you that far when starting a tech company or almost any business, and the tradeoff of quitting college for $100k is terrible anyway (note: the money must be used to create a start-up or some sort of venture, not to be invested in index funds, which would be a better use of the money anyway). $100k doesn’t even cover the annual cost of a single developer, so little wonder it failed to produce many successes.

But Mr. Thiel was an early investor in Facebook, so doesn’t this disprove the thesis of this post? I don’t think so. Because when he got rich with those companies, it’s not like the public could invest. You had to have connections to invest in Facebook in 2005 when he did, or PayPal too. But now having gotten very rich, for reasons that elude me he’s promoting Bitcoin. But buying Bitcoin now is not at all like Buying Facebook in 2005-2010. The formula that he used to get rich does not apply to investing in Bitcoin, so this is bad advice on his part. Maybe in 2013 this would have been good advice, but Bitcoin is worth $700 billion still, more than even Facebook. The potential upside is considerably more limited compared to the potential downside. And unlike Facebook, Bitcoin does not in any way generate profits that can be returned to its investors in the form of dividends, buybacks, or shareholder equity. (Facebook in 2021 generated almost $40 billion in profits. Bitcoin? Zero.)

Barry Silbert is another. His Grayscale Bitcoin Trust has one stated objective, to track the price of Bitcoin, but has failed because the fund trades at a 30% discount. So investors who bought his fund lost money two-fold: from Bitcoin falling and then the fund lagging Bitcoin itself. Yet again we see a recurring pattern of billionaires getting rich as their clients, followers, investors, etc. lose. And second, billionaires being bad at their jobs, or at least not good enough to justify having so much money. 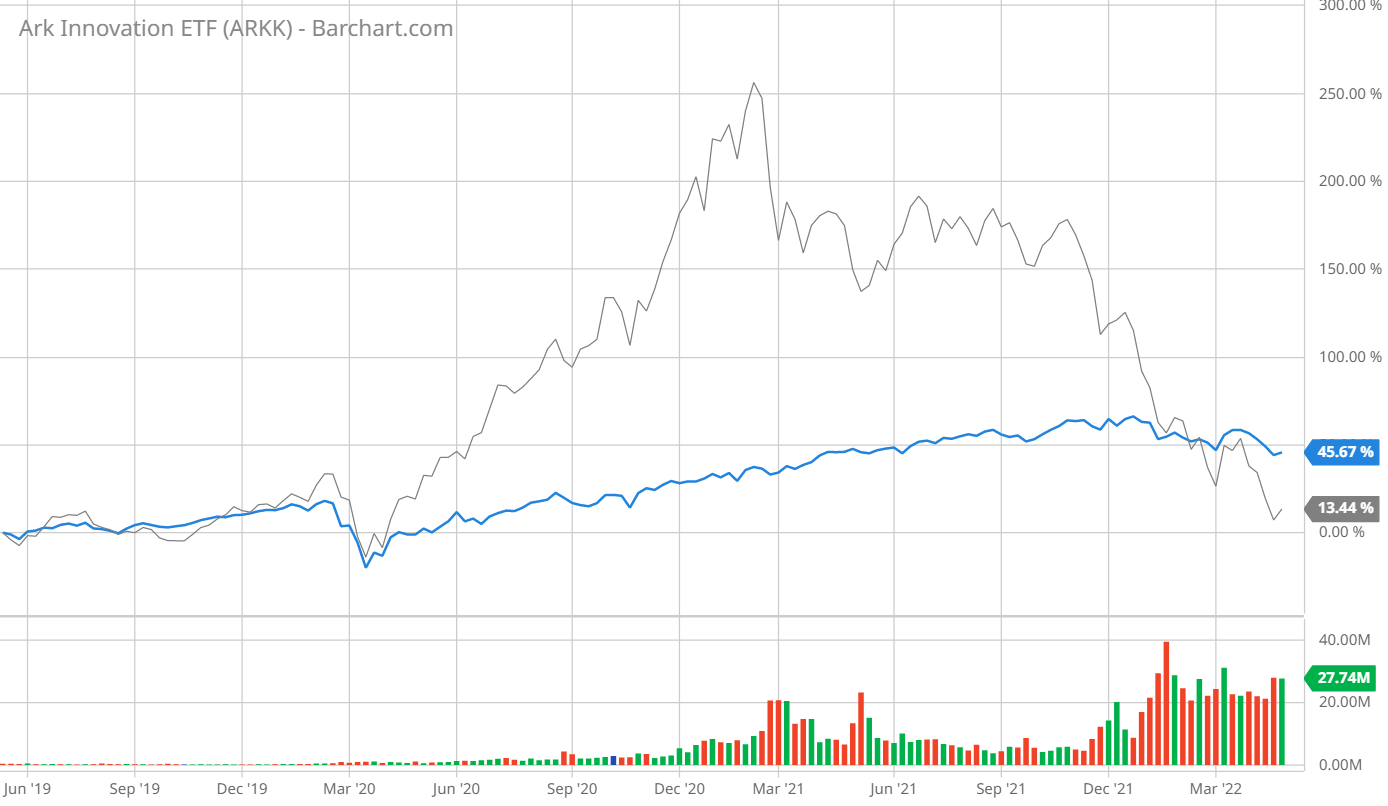 Mike Novogratz, like others on this list, has a remarkable ability to lose investors’ money and fail, but remain rich.

Ray Dalio overpaid? Yes, probably. There is this persistent economic mismatch in which people of only middling ability or no ability are rich beyond the pale.

Graber’s ‘bullshit jobs’ theory is not just limited to middle-management jobs: even billionaires are not immune. Billionaires seem to be only good at making themselves rich and staying rich, regardless of how poor their advice is or had badly their investments do. Just as it’s said, ‘what got you here won’t get you there,’ what made some overrated billionaire rich 10-20+ years ago won’t get you rich today.