But it’s not something that is ‘for now’, but instead not only is nerd culture here to stay, it’s going to get bigger. In accordance with Ravi Batra’s social cycles, nerds now rule, and I don’t see this changing, especially if post-2008 economic trends persist, which I’m sure they will. Nerd culture is enduring because nerds are productive, and pop culture is finally catching up with the marketplace in rewarding and recognizing nerds for their economic and scientific contributions. It’s not that nerds are trying to impose their lifestyles on others, but rather everyone else is trying to emulate ‘nerd culture’, whether in pop culture or on social media. It’s like a repeat of the 50’s, when people turned to nerds to crack the Soviets, but now people are turning to nerds to crack the code of universe, and, on a less grandiose note, to explain connection between economics and biology, to explain why things are the way they are. Nerds toil among the ignorant without losing a grip on reality or sanity, a balancing act which in and of itself is worthy of admiration. 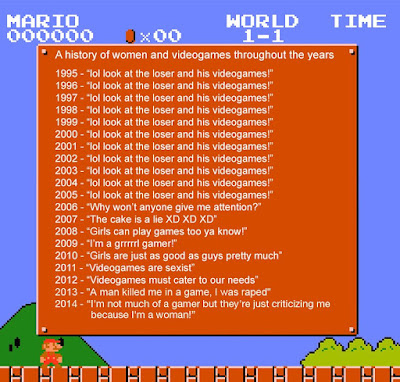