I saw this No, the USA Is Not Headed Towards Civil War

See that red rectangle? That belongs to the anti-systemic left who are firmly entrenched in many of the USA’s leading universities, who are not particularly loyal to the constitutional republic, and are more than happy to see it end to serve their own political vision for the country. This segment has been massively influential in shaping both culture and law in the USA these past few decades. Despite its outsized influence, Academia cannot seize power by itself (hence the smaller size of its shape on the chart).

Overall, the notion of society breaking down into civil war is so risibly preposterous that it doesn’t even merit consideration, yet it’s a topic that has been kept alive by pundits and social media. Even Jan 6th, often cited as a harbinger of civil war, had a peaceful resolution. On Jan 20th, 2021, Trump vacated the White House hours before Biden’s inauguration speech, without incident. The peaceful transfer of power was upheld, a detail often left out of the media narrative of Trump refusing to concede or stealing the election.

Rather then civil war, its more like a tug of war between competing interests, mainly academic, political, and business.

As I argued in the past, academic and political elites since 2010 have gradually lost ground to business/tech elites. The growing importance of elites like Elon Musk and Tim Cook is evidence of this trend. Business leaders captivate audiences of millions with product unveilings and can create entire industries, whereas politicians are good at stirring up crowds and sentiment but have a hard time affecting things on a national, policy-wide level.

Trump was unable to do much of anything beyond tax cuts. As the author notes, ‘the system’ prevailed despite Trump’s populist rhetoric, which seldom led to action or results. The establishment responded to the Trump threat first by attacking him, and when that failed, by quarantining him, which was more effective.

Despite operating on a shoestring budget and publishing in seldom-read journals, academic elites can have considerable influence. Academia is like VC in that most ideas fail to catch on, but those that do can have a significant social/cultural impact. Once such example is the so-called sex vs. gender distinction, conceived in 1955 by sexologist John Money, who introduced the concept of gender as being something distinct from biological sex. Considering that the word ‘gender’ has 2.7 billion results in Google, it’s an understatement to say the idea has caught on. The second advantage of academia is staying power. Tech becomes obsolete; CEOs come and go. But the ideas and legacies of Milton Freidman and Thomas Sowell have only grown in recent decades.

Major tech companies have resisted political pressure, frustrating both sides. Despite Facebook being under the watch of Congress since 2016 such as regarding transgressions over user privacy and alleged election interference–and Twitter in 2019-2021 regarding allegations of bias and censorship against conservatives–nothing ever came of those meetings and hearings. On an October 2020 conference call Ted Cruz questioned then Twitter CEO Jack Dorsey regarding Twitter’s censorship of the NY Post Hunter Biden laptop story. Republican Senator Hawley in 2020-2021 similarly inveighed against Facebook and Instagram for having too much power and bias. Neither had any effect. Jack Dorsey resigned, but was replaced by an even worse CEO.

The left is also empty-handed because of the perception of social networks ignoring or overlooking hate speech or 2020 election or Covid misinformation. The refusal or inability of tech companies to pay more taxes, for supposedly exploitative labor conditions (such as Uber drivers and Amazon warehouse workers), insufficient workplace diversity (specifically, Blacks, as other groups doesn’t count as diversity), or only putting warnings/disclaimers instead of outright banning users for Covid or election ‘misinformation’, are among the most common criticisms of tech companies by the left. For the ‘left’, tech companies can never be woke enough, diverse enough, or pay enough taxes. And for the right, they are too woke. Short of absolute power, neither side will ever be satisfied, nor will these differences ever be reconcilable.

The woke are still winning as far as making people have to play by their rules, like regarding Covid, masks, and HR/DEI, but are losing in terms of popularity and sentiment. People go along with it, but unenthusiastically. Elon Musk, despite being anti-woke, is the most popular user by far on Twitter, followed by Kanye West, who also is putatively anti-woke. The third-most popular user was Trump, who is obviously anti-woke. The biggest podcaster ever, Joe Rogan, owes probably a large chunk of his popularity to opposing wokeness, and is backed by Spotify, which to its credit sided with creative/artistic freedom over the protests of geriatric, overpaid musicians to cancel Rogan. This ties in to what I said earlier about how the woke suck at virality or banding and need the help of legacy media and censorship to force people to care about things such as social justice, masks, or Covid deaths, and to suppress dissenting views. This ends up backfiring by making the left come across as hall monitors or scolds.

The fact neither side can achieve a decisive victory, means the culture wars will only intensify as both sides try to claim even tiny amounts of ground. Culture warriors have gotten too good at warring. Reagan and Clinton changed the political game for good. And then Gingrich in 1995 did the impossible by overturning a 40-year Democratic House majority. Their huge successes showed that appealing to partisan cultural divides, such as so-called wedge issues and the use of coded language, is is not only a winning strategy, but that the success of such strategies is symptomatic of how America has changed over the past half century. The apparent unity of that 20-year wedge of time from 1940 to 1960 was slowly picked apart by crisis and major societal changes, which unlike the Civil War was more de-unifying than outright destabilizing. 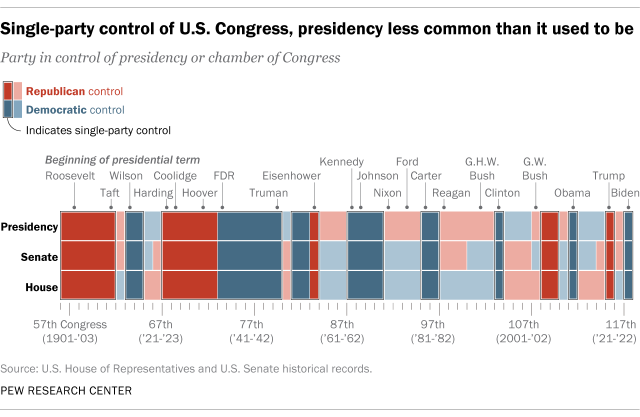 I posit also the woke vs. anti-woke divide not so much about politics, but between the rich vs. poor and the successful vs. unsuccessful. The biggest risk factor for being woke is having little social status and little money. Sometimes stereotypes are true. Rich people tend to be more conservative than poor people. Soros notwithstanding, the inveterate supervillain who despite having a net worth of only $1 billion is responsible for more ill than people who have $1 trillion combined, billionaires tend to be less woke (or which ever term you prefer to stand in for left-wing) compared to broke college students. 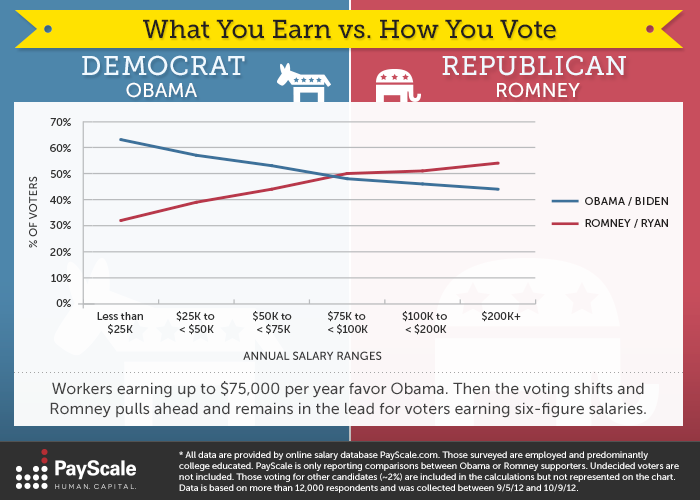 Holding woke beliefs is a cheap way to protest and rectify one’s situation of being at the bottom of the hierarchy by going after big targets at the top, combined with social belonging or cohesion with other like-minded individuals. Rob Henderson calls these ‘luxury beliefs’. I sorta disagree with this description. A luxury suggests that it’s hard to obtain, but anyone can choose to believe something. The value of a luxury is the scarcity factor, but there is no shortage of people who profess woke beliefs.

But if it does come down to civil war, the left, being being unarmed, would lose without the the help of law enforcement and the military. But conservatives have little inclination to want to engage in civil war despite being much better armed. The Second Amendment is more about defense than initiating conflict. Thus, any sort of physical violence is off the table except for the occasional self-contained scuffle. Otherwise, the war will be waged online, on college campuses, in the media, and on the campaign trail. Unlike the actual Civil War, which affected everyone including bystanders, people who have no emotional investment or stake in America’s otherwise interminable culture wars will go about their lives.