This comes after he promised not to sell:

And claiming Tesla has ‘diamond hands’, meaning not selling: 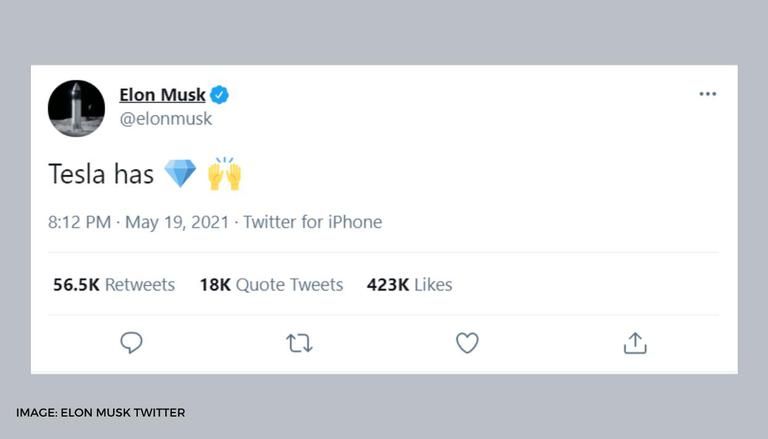 I knew that Elon Musk had no loyalty to Bitcoin. Tesla stock will keep going up and Bitcoin will keep falling. The reason why he cannot sell Doge is because it has much less liquidity.

I wonder if there is a genetic component to investing and forecasting. I remember talking to my dad and he told me my grandad spent a lot of time following the markets, and was apparently quite good at it. I can recall a specific investment he had chosen, Precision Cast Parts. Until it was acquired in 2016 by Berkshire Hathaway, it crushed the S&P 500: 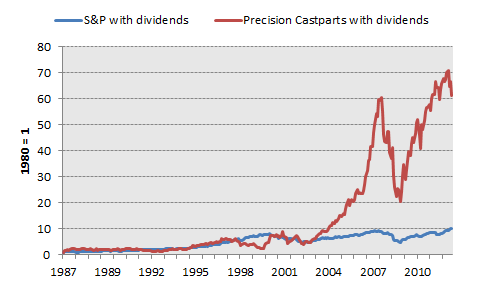 Also the 3x ETFs, TQQQ and TECL, are starting to outperforming Bitcoin again as the stock market recovers. I predict these too will crush Bitcoin as well.