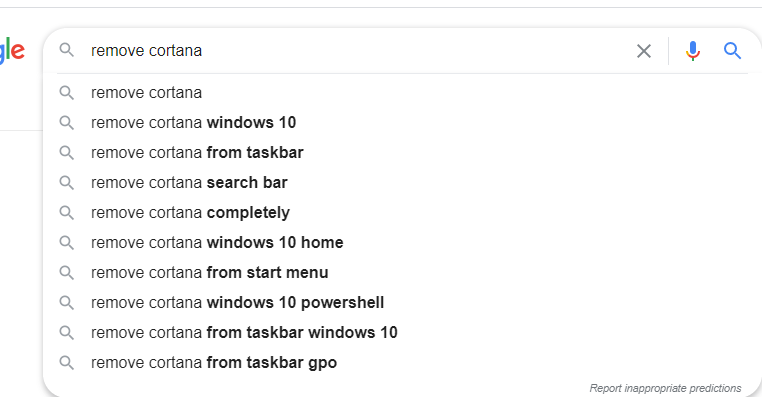 Capitalism requires competition, so it axiomatically follows that most people will fail, but also most people are not competing with other businesses or with each other, but rather are working under or beneath someone else, so rather than the government being the tyrant, it’s the boss. Socialism and communism promise, in theory, enough for everyone, but at the possible cost of personal autonomy and individualism, and even if living standards are not as good compared to capitalist societies [but , again, purely capitalist or communist societies don’t really exist, at least not anymore. Even Venezuela has businesses], for some people this is a worthwhile trade-off nonetheless. 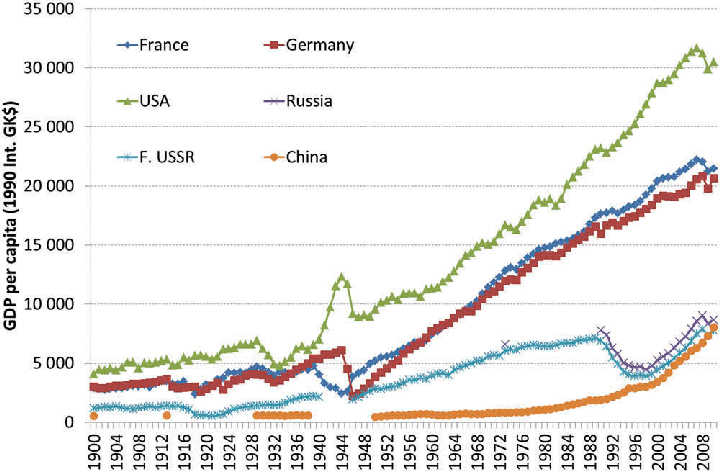