Third, when we force rich kids to work, they take up most of the good jobs. There are about 225 million working-age adults. Whatever one may think of his own personal brilliance, the truth is that the corporate world has virtually no need for intelligence over IQ 130 (top 2.2%). […] I don’t intend to say that no corporate task ever existed that required higher intelligence; it is, however, possible to ascend even the more technical corporate hierarchies with that much or less. So, using our somewhat arbitrary (and probably too high) cutoff of 130, there are still 5 million people who are smart enough to complete any corporate job. For the record, this is not an implication of corporate management’s capability. A manager’s job is to reduce operational risk and uncertainty, and dependence on rare levels of talent is a source of risk.

As for middle-management dullards, this, again, is not true, at least not for top tech companies. A project manager at Google probably knows as much about code as someone who does the code. They both have computer science degrees, know the same languages, etc. Google CEO and co-founder Larry Paige personally screened every employee Google hired, and this was as recently as 2015, when Google employed thousands of people. Similarly, Bill Gates was very careful, even as late as the 90’s when Microsoft was a huge company, with who was promoted and hired. Microsoft used notoriously difficult brain teasers to screen potential hires for intelligence, and “He [Gates] doesn’t care what school you went to or how many years of experience”. Steve Jobs, also, did not delegate, and personally conducted over 5,000 interviews at Apple. Dilbert bosses would not stand a chance. An employee may disagree with the company’s vision, but that does not mean the management is inept. 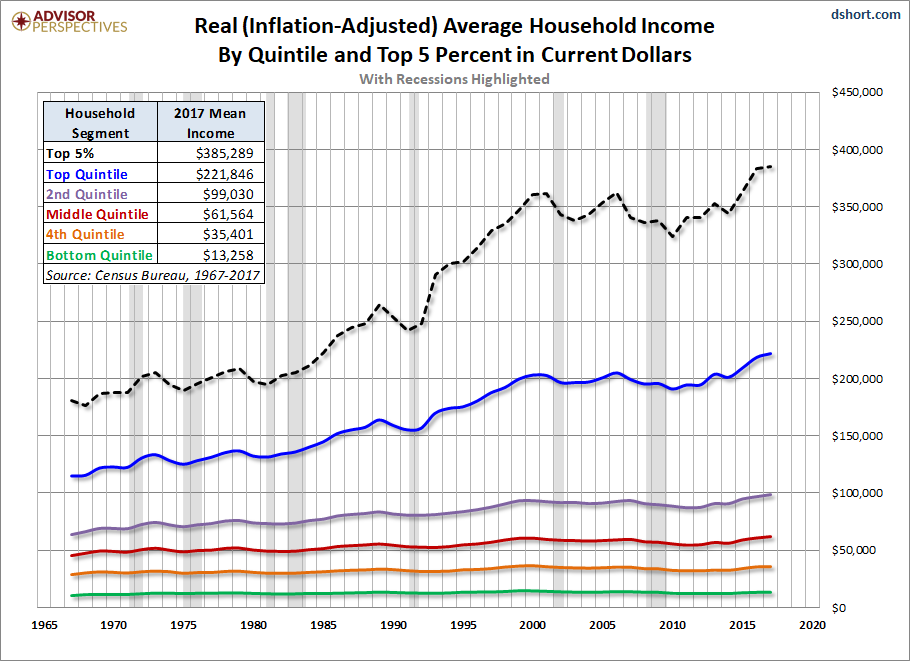