Usan Bolt was already the best in his school when he started training. The “10,000 hours” of practice was to get him from being from only in the “top 100” to the number one in the world. Same for Micheal Phelps. Although they had to practice a lot and initially were not among the best, by being endowed with certain traits such as above-average height, they were already at a big advantage over shorter competitors. Where genes matter most is how quickly progress is made, and the maximal attainment of skill. From the NY Times: 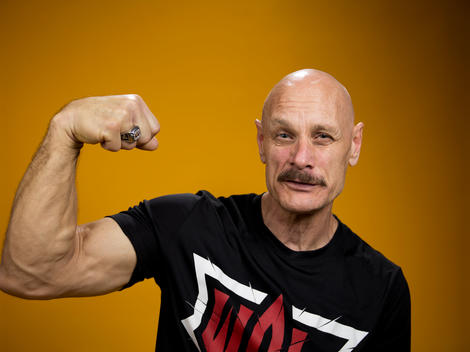