One is between a rock and a hard place. Is it worse to set up a slow kid for failure by pushing him too hard, or telling someone that they are not smart enough to do something? Both kinda suck. The second is better, but parents and kids don’t want their feelings hurt, and biological determinism goes against the American ‘faith’ that anyone can do anything if they try hard enough. As the video says, if the former, it’s easier to blame social factors (schools, teachers, textbooks, class, etc.) than factors intrinsic to the individual, such as IQ, for why some succeed or fail. This is a reason why Stefan Molyneux, Dr. Peterson, and Charles Murray are popular, because they are debunking these lies about IQ, and people want the truth even if it’s possibly unpleasant. If you shine a beacon of truth, people will be drawn to it (or at least will choose it over the lies). It may take awhile, but the truth tends to win in the end. Yes, Dr. Murray is frequent target of the left, but the huge popularity of the IDW and Stefan Molyneux (who I consider a part of the IDW) shows there is a large and growing market for potentially controversial yet true ideas.

Somewhat related, I disagree to some extent with Jordan Peterson regarding the supposed virtues of conscientious low-IQ people. Gary Ridgway, who has an IQ of 80, was very conscientious…about killing people. An aggressively stupid person is the worst combination. It’s like a bad James Bond villain that won’t die…you can electrocute it, throw heavy objects at it, etc. and it keeps coming back. High security prisons are full of these people. It’s best that if society must tolerate low-IQ people, that they be too lazy to cause too much harm, as also shown by the ‘officer attribute matrix’: 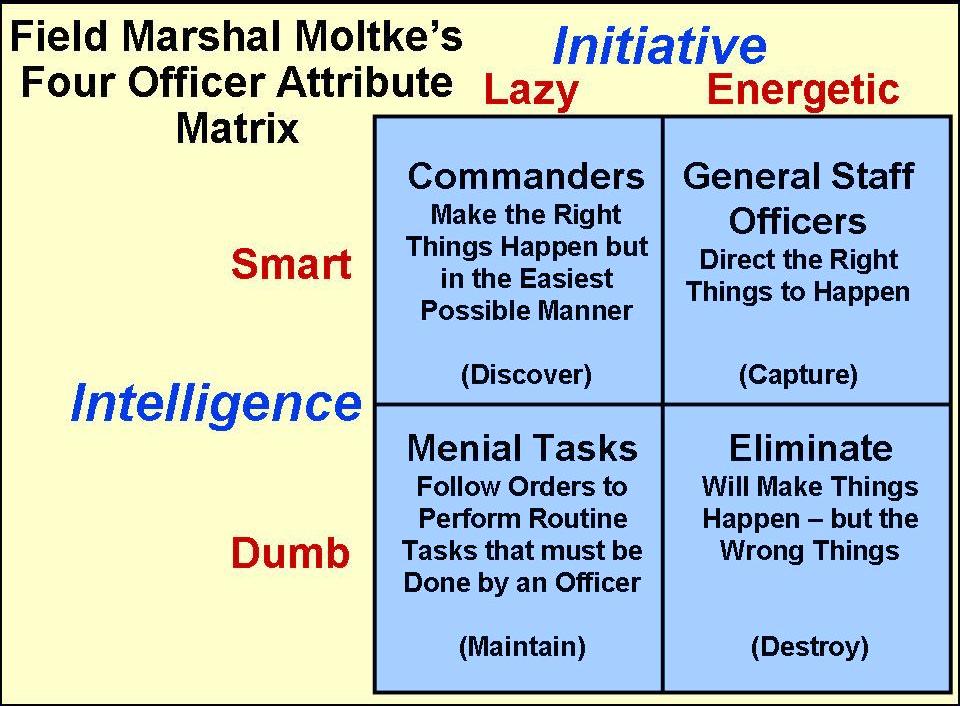