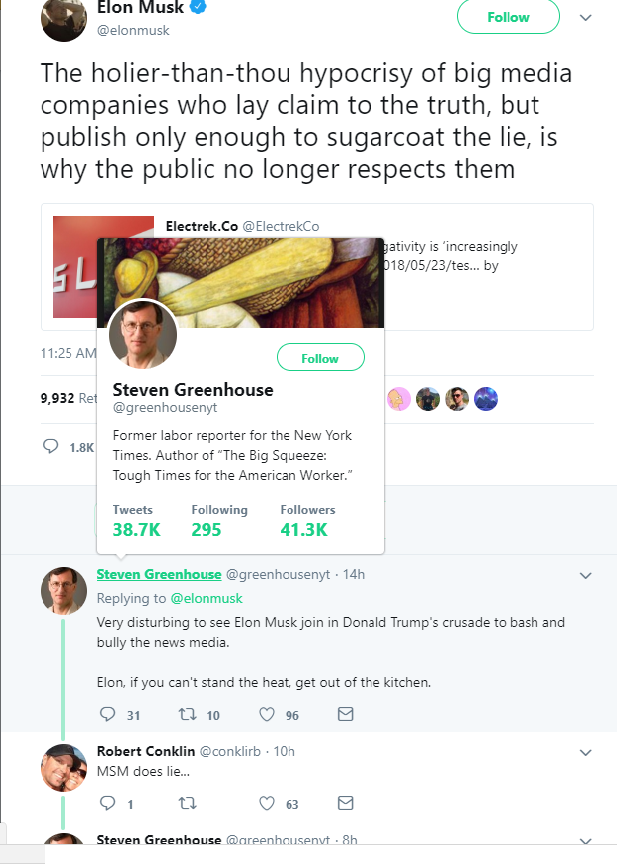 It must suck being constantly stopped on the street by strangers and asked “Hey…are you the former labor reporter for the New York Times and author of ‘The Big Squeeze: Tough Times for the American Worker?'” lol 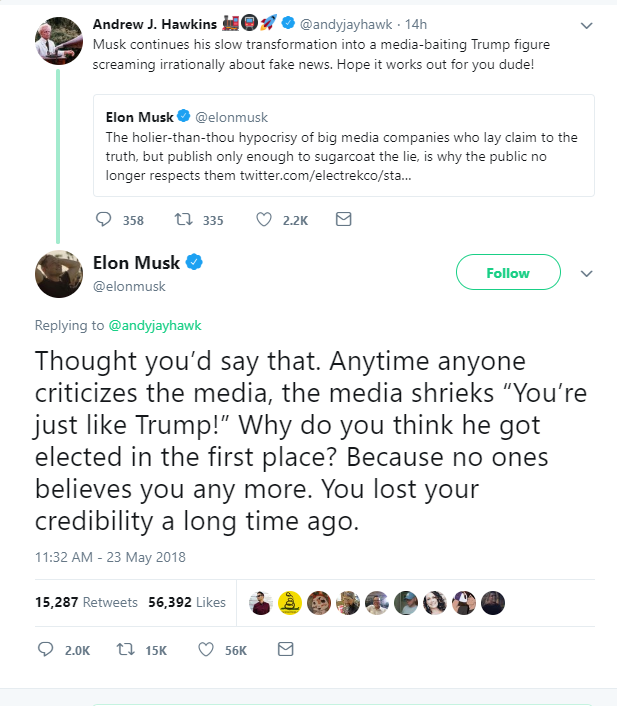