Peter Schiff (not to be confused with Jordan Peterson (although they look and sound similar)), warns the Trump tax cuts will cause high inflation and collapse of the US dollar.

Peter Schiff has been wrong about everything, going as far back as I can remember. How he still has any credibility is a mystery. Here is a screenshot of some of his failed predictions: And also: Peter Schiff: Economy, Dollar ‘Headed for a Major Crisis’ Under Trump (Which I guarantee will be wrong. There will be no crisis under Trump, both for the US economy or dollar.) 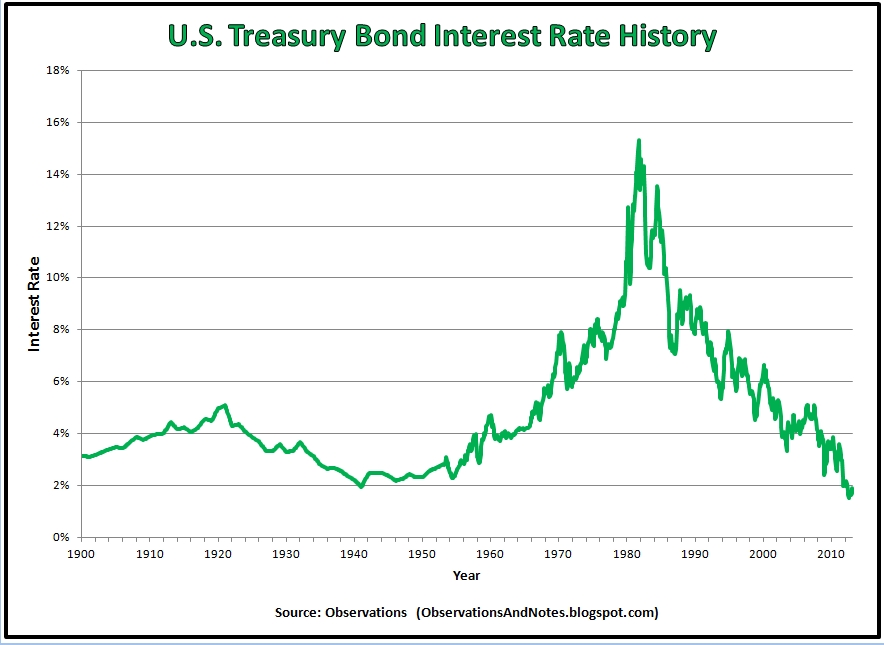 The same is observed for Japan, which has an even higher debt-to-GDP ratio than the US and even lower yields on their government debt, as well as lower inflation. So obviously, more debt does not imply high inflation and weak currency–it does for weak economies such as Spain, Russia, Brazil and Greece–but for large economies such as Germany, Japan, and the US, all of which have ‘reserve currency’ status, it does not.

Peter Schiff predicts the Trump tax cuts will hurt the US dollar, citing 2003-2008 as an example of the US dollar falling during the Bush tax cuts. However, he confuses correlation for causation. The US dollar fell in the 2000’s, not because of Bush’s tax cuts, but instead due to huge domestic inflows into foreign currencies and economies, and such investments dried up in 2008-2011 in the aftermath of the financial crisis. From the post Why Bitcoin Keep Going Up:

Also, immediately after Trump won, the US dollar surged. It gained 4% in November: Why? Because higher interest rates, due to more deficit spending, is bullish for the dollar, because higher interest rates makes the US dollar more attractive relative to riskier foreign currencies. But also, a strong dollar may also be deflationary by making imports cheaper. Ironically, by strengthening the US dollar and making imports cheaper, the Trump tax cuts may actually be deflationary. This also shows how interest rates and inflation are not the same thing, although Peter Schiff and others don’t understand this subtle distinction.

Also, tax cuts can’t be both useless/ineffective and inflationary. If the tax cuts fail to boost the economy (and the consensus seems to be they won’t pay for themselves), then they can’t cause runaway inflation either. If everyone takes their Trump tax cuts and deposits them into a bank (or pays off existing debts) instead of spending and or incurring new debts, it will effectively have the same effect as higher interest rates, which is deflationary. That’s also why the Obama stimulus, despite its size, did not cause inflation.

Here is my prediction: the Trump tax cuts will not cause any meaningful bump in inflation, despite all the predictions it will, and the US dollar will remain strong. You have to understand, the media/pundit consensus/narrative is almost always wrong: in 2008-2010 it was wrong that TARP and Obama stimulus would cause high inflation (it didn’t); it was wrong about the enduring strength of the 2009-present bull market and economic expansion, which continues to this day (the vast majority of pundits predicted a repeat of 2008). The narrative now that the Trump tax cuts will cause a ‘debt crisis’, which if past failed predictions are any clue, will also be wrong. Wall St. does not work that way: things that seem too ‘obvious’ never happen.