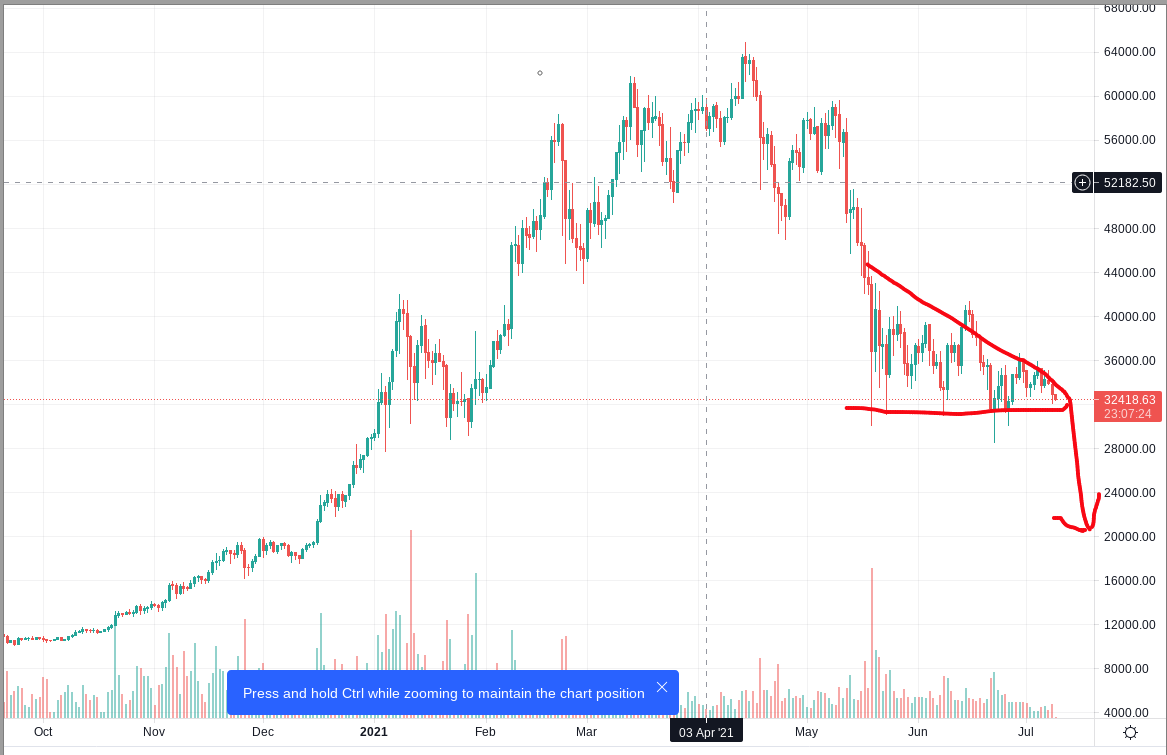 The #1 unwritten rule: for a technology to be transformative, it must be useful. The automobile, the world wide web, electricity, elevators, planes, social networking, TVs, iphones, apps, email…all useful, and thus all saw widespread adoption quickly. Bitcoin is none of those. It has some use but is much more inferior to cash from a usability perspective. Cryptography is useful, but Bitcoin as an application of cryptography isn’t particularly useful.

In early 2021 Billionaires such as Michael Saylor, Tyler Winklevoss, and Elon Musk were hyping Bitcoin on Twitter and elsewhere. People (or rather, marks) rushed out to buy at inflated prices, typically above $40k-$60k or so. Despite Bitcoin falling in half, the billionaires are still billionaires, but everyone who heeded their advice is poorer. No one gets rich listening to billionaires, because such billionaires didn’t actually become billionaires by buying Bitcoin or whatever it is that they are hyping.

Second, most billionaires and other rich people are not that smart. They are typically people of only above-average IQs who stumbled upon, through luck and connections, a way to get rich quickly usually by exploiting some form of economic arbitrage or inefficiency [1], but they are hardly the best at their field. Ray Dalio is one of the wealthiest and most successful fund managers in the world as measured by AUM and media attention, but the performance of his funds has been lackluster. Same for Bill Gross, Bill Miller, and others.

[1] Such as charging a 2-4% ‘management fee’ to invest your client’s money in products that track bond and stock funds/ETFs, which only charge a .1% fee, so you pocket the 1.9-3.9% difference. Get enough people to do this long enough enough, and you can become wealthy through this arbitrage.