Second, despite the media hype, there is hardly any right-wing uprising in Europe. The media keeps pushing this false narrative that there is a surge in far-right nationalism in Europe. According to Bloomberg, just two countries in Europe could be considered right-wing: Poland and Hungary. However, Orban came into power in 2010, about 5 years before the beginning of the so-called uprising, so he doesn’t count. Erdogan, if we lump Turkey with Europe, again, came into power a decade before the uprising, so he does not count either. One of only a couple right-wing leaders to accede power is the President of Poland, Andrzej Duda, who was elected in 2015. And then there is Taressa May, who botched Brexit and is so ineffectual that she barely counts. The appointment of Pedro Sanchez [of the left-wing Spain Socialist Workers’ Party (PSOE)], who replaced Mariano Rajoy (another left-winger), goes against the narrative of such a populist uprising. Macron in 2017 beat his right-wing rival LePen in a landslide. In 2017, center-left Frank-Walter Steinmeier was elected president of Germany. 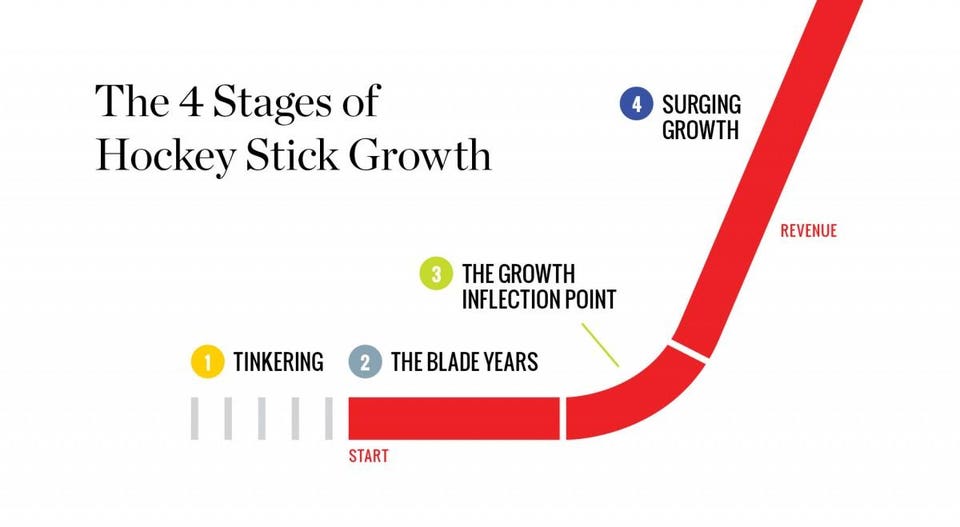