With $2.5 billion in military funding appropriated for the wall, we have an update on progress, exclusive from Drudge Report: 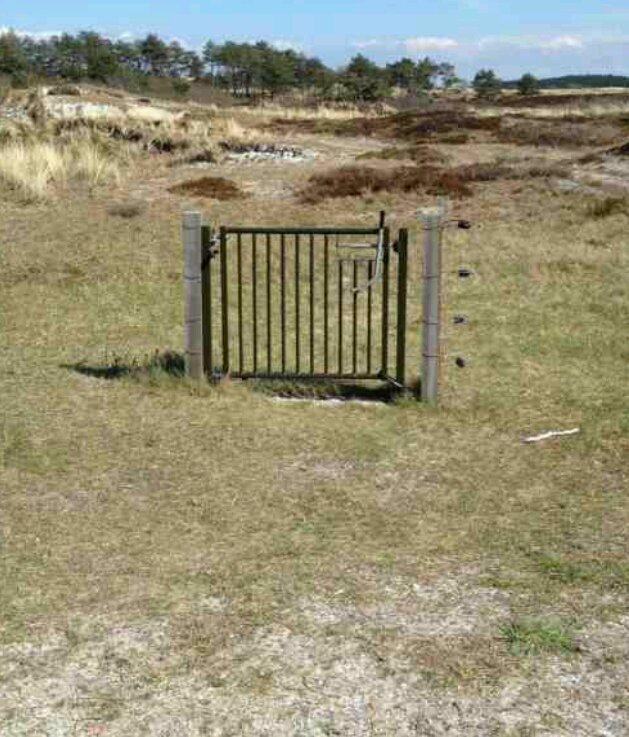 Vox said 6 months ago “Trump would deliver” and to “trust the plan” and to “give him 48 hours” I could have told ya’ll there was no plan and nothing would hapepn. I did. No-brainer.

But it’s even worse than that. Things have regressed:

Big tech and woke capital are bigger and more powerful than ever, although this would have happened regardless of who won.

More de-platformings and shutdowns. You can be sure Facebook, Twitter, and Google will increase censorship efforts to prevent Trump from being reelected, if they aren’t already, such as by promoting stories that portray Trump in a negative light to undecided voters in swing states. This is hard to detect because only a small faction of total users of these networks would be subjected to this nudge.

In addition to a lack of progress on the wall, republicans are doubling-down on ‘legal immigration,’ in order deflect accusations of racism and xenophobia. It’s like “we welcome as many immigrants as possible but they have to be legal” Of course, democrats are willing to go along with this because no politician has ever endorsed illegal immigration, and it still enables the left’s end goal anyway, which is permanent demographic change and a permanent electoral majority.

Moreover, the left, in a form of political judo, was able to redirect Trump’s momentum in their factor. During Obama’s tenure, for example, there was much less talk about detention camp conditions, ICE, and family separations, but now those are bigger issues than ever. So this means the right is forced to play defense yet again. The right must go out of their way to show that don’t want to separate families and are blaming the democrats for bad detention center conditions.

The China tariffs are popular with Trump supporters, but I’m not sure what the tariffs are supposed to accomplish. I guess they are intended change China’s behavior, but I’m not sure how effective they have been, and will be, in that regard. I think China is not that concerned because things will almost certainly revert to they used to be, when Trump leaves office in 2 or 6 years.

A common retort is that “Trump is better than the alternatives” and that “there is no choice,” and technically this is not wrong, but such reasoning explains why politics is so bad in America and why politicians seem so indifferent to voters. If conservatives know they can acquiesce and capitulate to the left and still count on being reflected because “there is no alternative,” then what incentive is there to not defect? If we can express our indignation by not showing up, then maybe politicians will get the message.