He attributes the success of small, ethnically homogeneous Northern European countries such as Ireland and Sweden on the fact that such countries spend more money on social programs and less on defense spending. Norway’s defense budget is only 1.5% of GDP. However, Argentina, which is much poorer, only spends 1%. So that argument fails. Same for Ghana and dozens of other countries. “Military expenditure (% of GDP) in Ghana was reported at 0.37921 % in 2016,” yet Ghana is much poorer on a per-capita than Norway. The reason for Norway’s success probably has more to do with IQ. Ghana’s national IQ is 73, versus 97-100 for Norway. He also mentions tourism, but despite tourism contributing equally (around 7%) to the economies of Costa Rica and Norway, the former is much poorer and has a GDP per capita of only $11,600. Regarding natural resources, “the oil and gas sector constitutes around 22% of Norwegian GDP and 67% of Norwegian exports.” By comparison, exports account for 16.7% of Venezuela’s GDP, and petroleum products account for about 95% of those exports, yet Venezuela is considerably poorer.

It’s not necessarily that competition lowers prices, but that prices are limited by consumers’ propensity to spend, inelastic/elastic demand, and the availability of substitute goods, among other factors. If Pepsi had a 100% monopoly on cola, could they charge $20 for a can of Pepsi because Coke does not exist? Obviously not, because few people would pay that much. They would drink something else.

Consider for example credit card companies and payday lenders. Despite the fact there is a lot of competition, interest fees are still very high, because they have all converged upon an optimal amount of interest to charge that people are willing to pay, versus the default rate.
He blames a lack of competition in healthcare and pharma for high prices, yet as discussed before, Windows has gotten cheaper over the past 2 decades despite Microsoft having a near 90% monopoly on operating systems. Tuition keeps getting more expensive, yet there are more colleges than ever that should in theory be competing with each other to lower prices. Agree that the federal government subsidizing student loans is a major contributor to tuition inflation. That’s the problem, not a lack of competition.

He blames high drug prices on the “government propping up monopolies” and that if they stopped, drugs would cost “a dollar per pill.” That’s also wrong. Some drugs cost so much, not because of monopolies, but because new treatments cost hundreds of millions of dollars or even billions of dollars to develop. So pharma companies need to charge a lot (and be protected by intellectual property laws) or else there would be no financial incentive to develop such drugs. Why would a pharma company spend $1 billion to make a new drug if some competitor can immediately copy the formula with impunity? The problem is medicare and medicaid subsidizing these drugs (which for certain cancers are not even that effective, only adding a few months of extra life expectancy at a cost of tens of thousands of dollars a month, which is considered to be a ‘success’), not a lack of competition.

Furthermore, pharma companies are not as profitable as other sectors. A survey of 185 pharmaceutical companies shows an average net profit margin of 14.05 percent. By comparison, the tech sector has profit margins as high as 30-40%. Interestingly, in spite of all the angst about healthcare costs, the healthcare sector in the middle of the pack in terms of profitably, compared to other sectors: 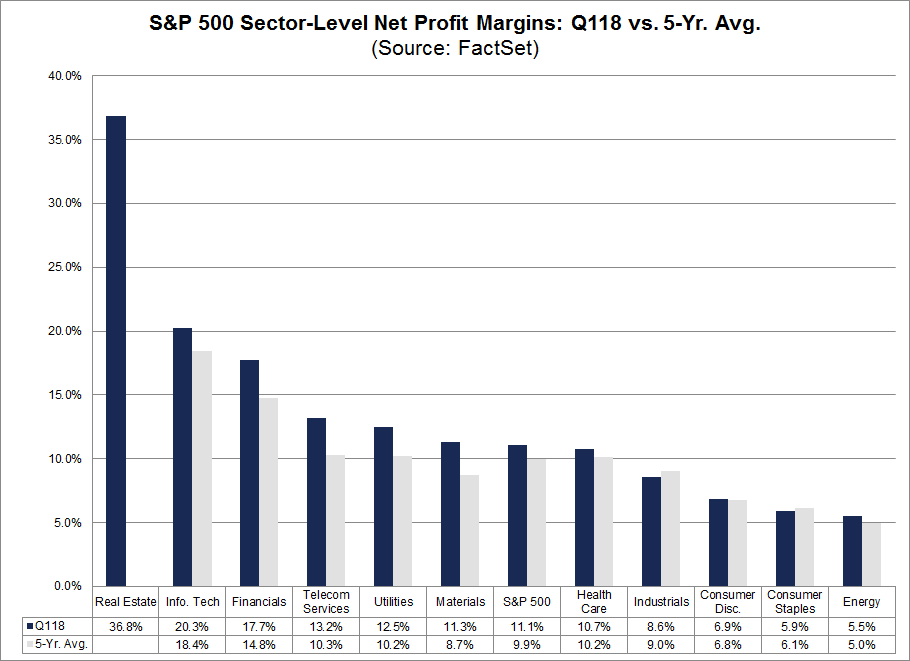 One would think that if healthcare companies were successfully gouging consumers, they would be way more profitable.

Regarding social media and payment processing platforms, which are services rather than consumer goods, the the lack of competition–especially regarding politically-motivated de-platforming–is problematic.