It’s interesting how Trump’s foreign policy game is so much tougher than his domestic policy. This is why it’s not even worth covering this stuff, because you know nothing will come of it. Unless it concerns Israel, it’s all bluster and Twitter threats. Guys like Vox Day argue that by Trump winning, a possible war with Russia was avoided [which I’m skeptical about, because no one has any way of knowing what Hillary would have done had she won], but you can be sure he will start a new Middle East war a moment’s notice at the behest of Bibi or his advisers if Israel’s interests are threatened. You cannot be both anti-war and pro-Israel. 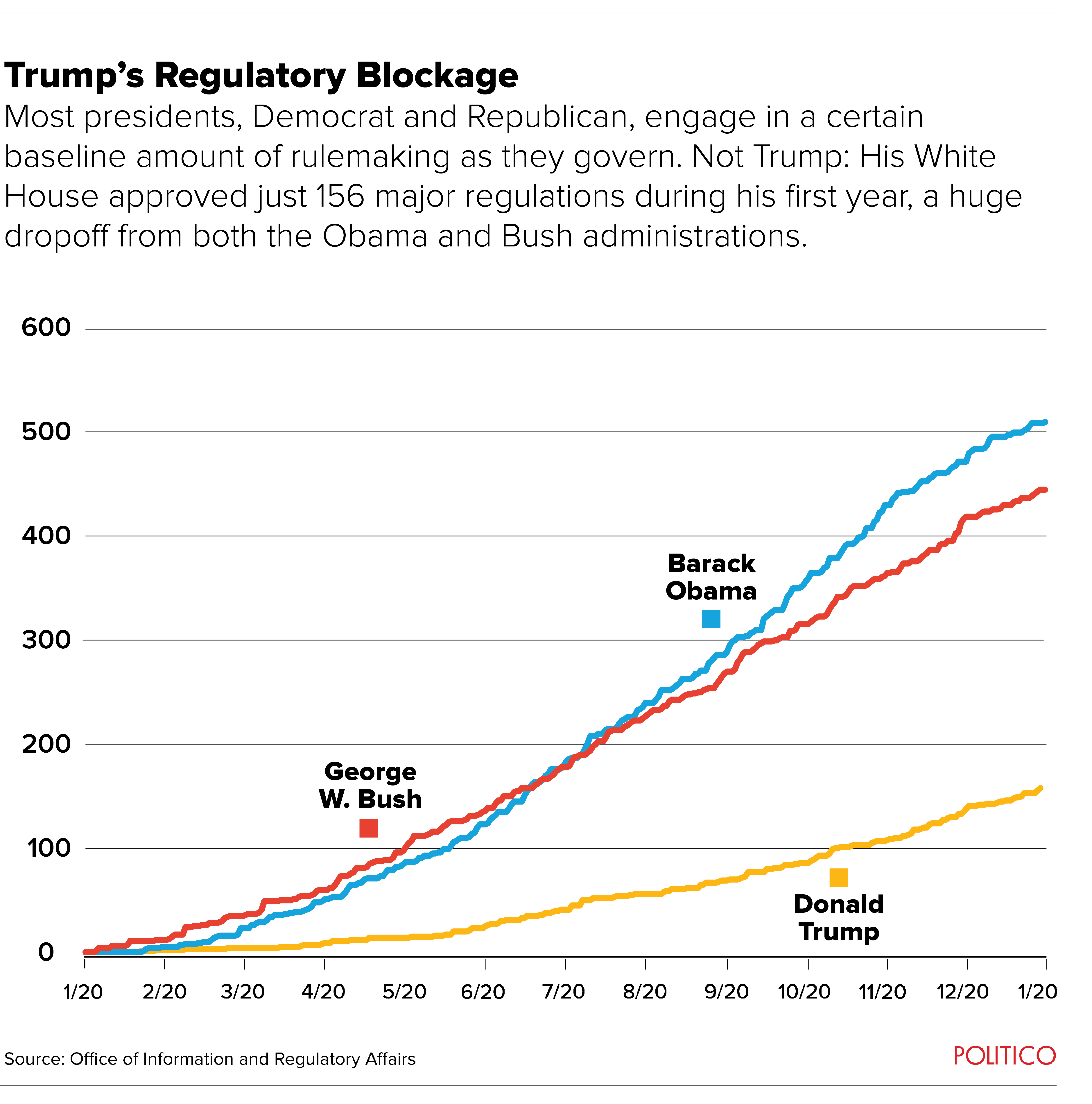