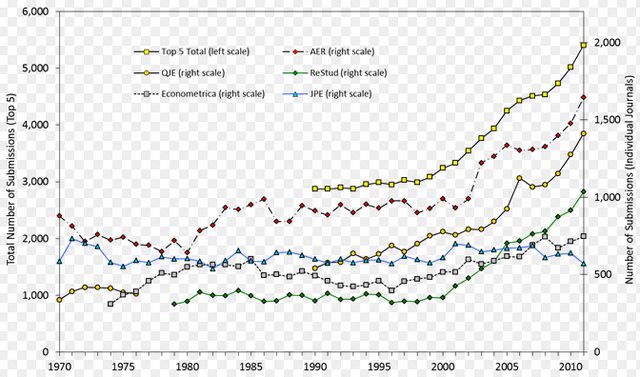 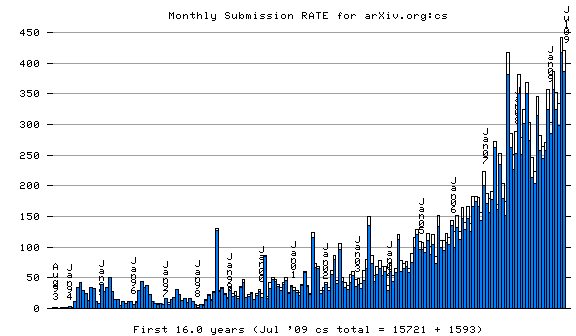 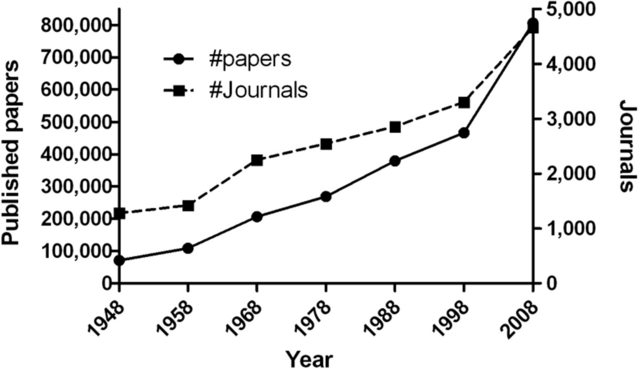 Up until very recently–the early 2000’s or so–the universities were an appendage of American society, not the body itself. When people complain America is dumbing-down or that Americans are dumb and ignorant, this is one of those instances, to borrow some cliched phrases, I say you need to ‘broaden your horizons’ and ‘get out more’. As dumb as America may seem, as I showed a few days ago regarding the IQ vs. corruption map, the rest of the world (save for a handful of Nordic countries) is worse. Australia is a giant welfare state funded by its natural resources. South America and Southern Europe have low national IQs and are overflowing with corruption, incompetence, and liberalism. Social justice and fat acceptance is a bigger deal in Brazil, Canada (Jordan Peterson and the Canadian Human Rights Act), and Spain than in America. During the 17-19th centuries, Britain, Germany, Spain, Italy, and France used to be bastions intellectualism, producing volumes of art, philosophy, mathematics, and literature, but by the end of WW2 had lost their empires and intellectual dominance. Now, France’s greatest intellectual export is postmodernism; for Germany and Italy, it’s overpriced unreliable cars (instead of cutting-edge rocket technology and philosophy such as Nietzsche). The Manhattan Project, the Jewish exodus out of Germany (and also other parts of Europe), and the Cold War contributed greatly to America’s intellectual dominance, especially in the sciences. With the exceptions of Penrose, Dawkins, and Hawking, Britain just doesn’t have many great scientists; they either move to America or were born in America. Same for Germany.