Another argument you’ll commonly hear is, why do the rich need so much money? Couldn’t it be spent better elsewhere?

Wealth isn’t created in a vacuum. Wealth can only be created in places with a high level of social order. That social order isn’t created by exceptional individuals, it’s created by the behavior and attitudes of ordinary people. Given that, why should societies not structure themselves to maximize the prosperity of the majority?
reply

What you have to keep in mind is that the government is typically really careless with money, and many government programs have a negative ROI. Yes, TARP and Tesla are two examples of government intervention working, but then you have the Obama Stimulus, which the majority economists concede was a failure, costing between $200,000-$2 million per job created. And then there out of control entitlement spending for low-ROI things like disability, food stamps, healthcare, and so on. The war on terror and Iraq, while possibly necessary, was too expensive and laden with waste. I would support a high-IQ basic income, more gifted education programs, more funding for tech start-ups, and a eugenics program, but instead we (the govt.) keep throwing money down the drain on people who are net-negative to the economy and society, or at lest much more money than necessary. We need to get over this ‘muh liberties’ nonsense and understand that your liberties and freedoms go out the door if your survival is dependent on someone else (taxpayers).

Also, capitalism is about incentives. When you create a negative incentives, it creates externalities, possibly in the form of companies moving overseas, job loss, or economic stagnation. Second, as I explain earlier, capitalism is expensive and the failure rate is high. Venture capital is mostly funded by wealthy, exmaples being the Space-x and Blue Origin rocket programs, both very costly and funded by billionaires Musk and Jeff Bezos, respectively. If taxes were much higher, such programs may not exist.

Most venture capital is private: 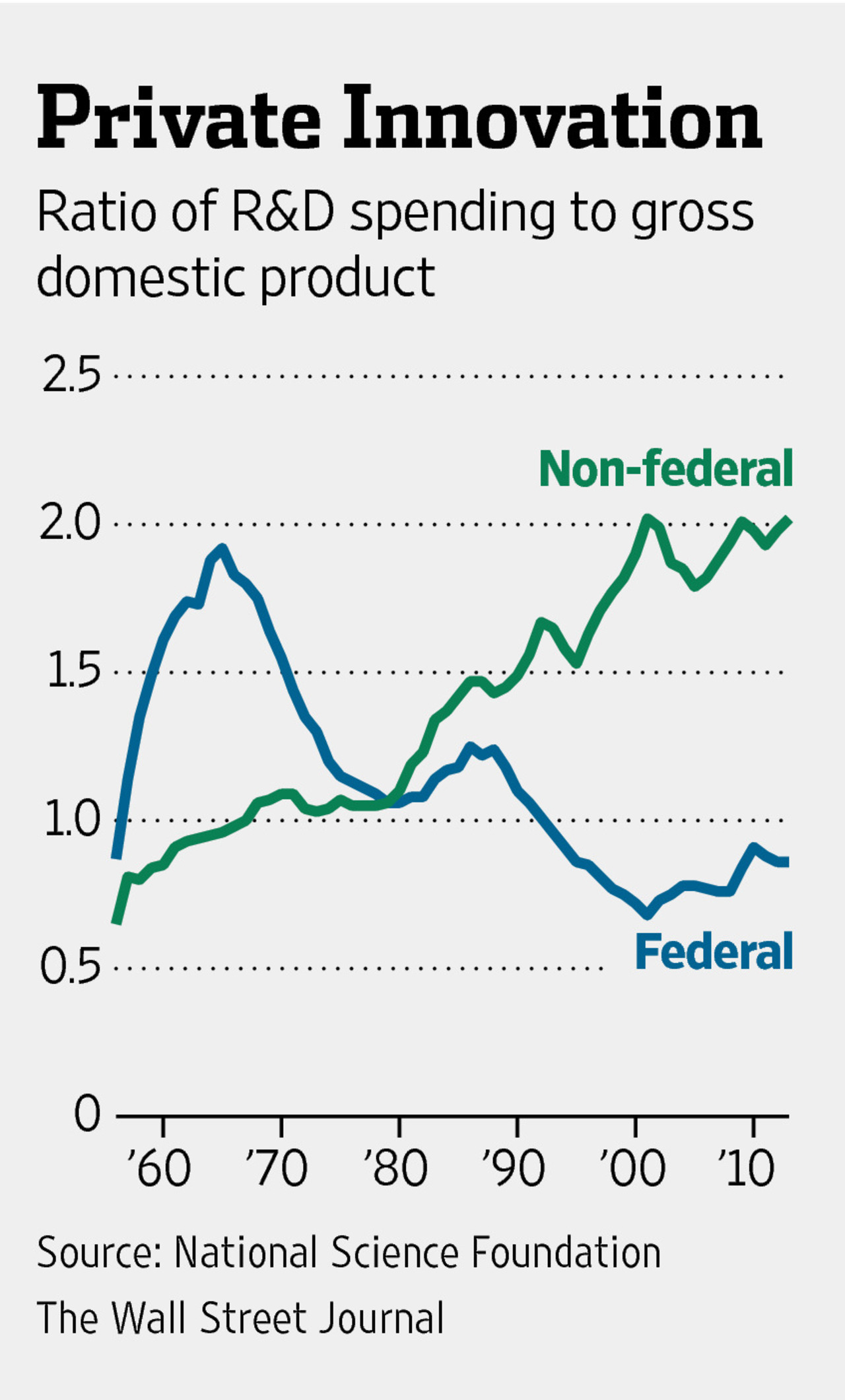 Rather than attacking the rich, who create jobs and technologies, another solution is to make life easier for people, especially millennials, such as by chipping away at credentialism, which is creating a feedback loop of higher tuition. The problem is disparate impact and quotas, which hurt job seekers, students, and employees.