According to Right Wing News, a few n’er do wellers on 4chan had a brilliant idea: see if they could convince people to, “publicly piss/sh*t their pants in the name of ‘Equality?’”

Since he asked, maybe this guy: 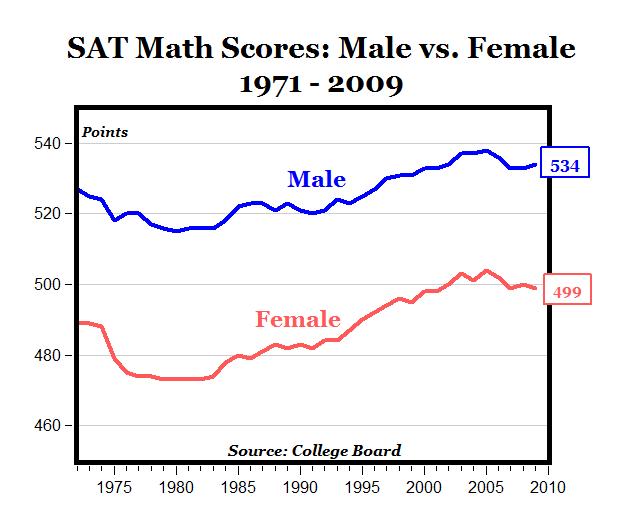 …but not a peep by the left about trillions of dollars of wasteful spending under Obama, particularly the ineffective stimulus that cost about $830 billion – or about $275,000 per job created (sources give estimates as high as $4 million/job to as low as $200,000). Based on aforementioned evidence, I would say Apple and the rest of these ‘big firms’ are much better at managing their money than Obama (and the left) are at managing taxpayer money. If the left cared about optimizing money, they would they would go after wasteful entitlement spending programs. The left can’t hold themselves to the same impossibly high standards that they hold to corporations. I hope these corporations continue to give the ‘middle finger’ to the left by hording more money overseas.

The overpaid crybabies that brought the US auto industry to its knees in 2008 need more money.

Companies ranging from ride-hailing giant Uber to grocery delivery service Instacart to cybersecurity specialist Tanium are offering compensation packages to software experts in high-demand areas worth $1 million and up, recruiters and venture capitalists say. To reach $1 million, however, the packages count a few years of salary at $150,000 to $175,000 plus equity that vests over several years and may or may not ultimately be worth as much as it is today

But the left insists the economy is weak, capitalism is dead, IQ is not important, and America is not a meritocracy. This is not supposed to be happening. Aren’t those cheap Indian programmers supposed to be taking all the jobs? I guess you really do get what you pay for.