It would seem that up until a decade or so ago, the only people who really cared about economics or had an opinion about it were economists. Now it’s everyone and everywhere. Pretty much every online discussion from subjects pertaining to things like debt, to student loans, to wages seems to bring out everyone’s inner economist, but like self-published ‘5-star’ Amazon novels, some things are best kept to oneself (although Thiel and Andreessen are correct, they are in the minority).

It also applies to how most people think of economics. Not surprisingly, due to the recent popularization of macroeconomics there are a lot of misconceptions being propagated such as the belief that America’s debt is unsustainable or that wealth inequality is bad for the economy. Anyone who says America’s debt is a crisis waiting to happen probably doesn’t understand modern macroeconomic principles, is in denial, or is blinded by some ideology. The libs who whine about slow growth and the debt don’t realize that slow growth lowers interest rates, creating a flight to America’s reserve currency and therefore making the debt more manageable. Second, they don’t understands that the debt can also be inflated away with high economic growth. Third, America’s $15+ trillion debt balance will never actually come due at once; instead, it is simply rolled over in perpetuity and only a small interest fee is paid. Despite the debt being at record highs, thanks to low rates and the global flight to safety, relatively speaking, the US is paying record low interest on its debt, going as far back as the 1940’s: 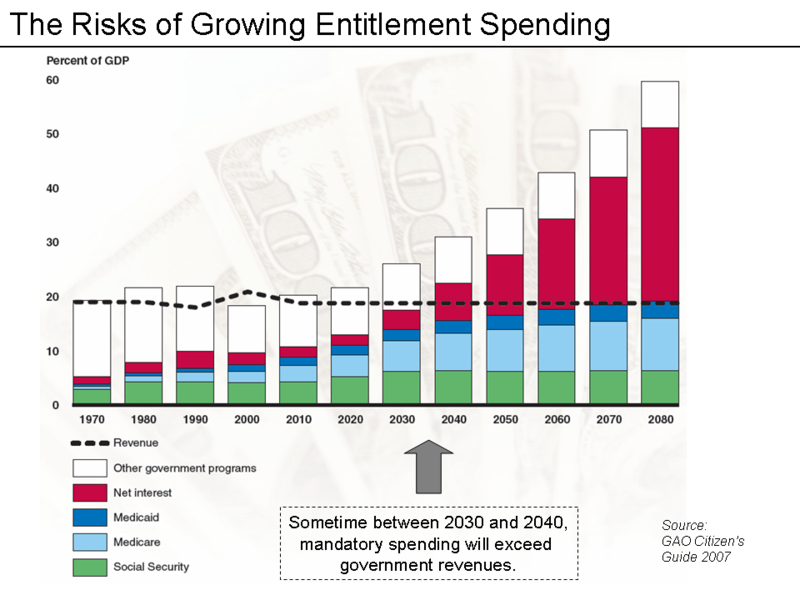