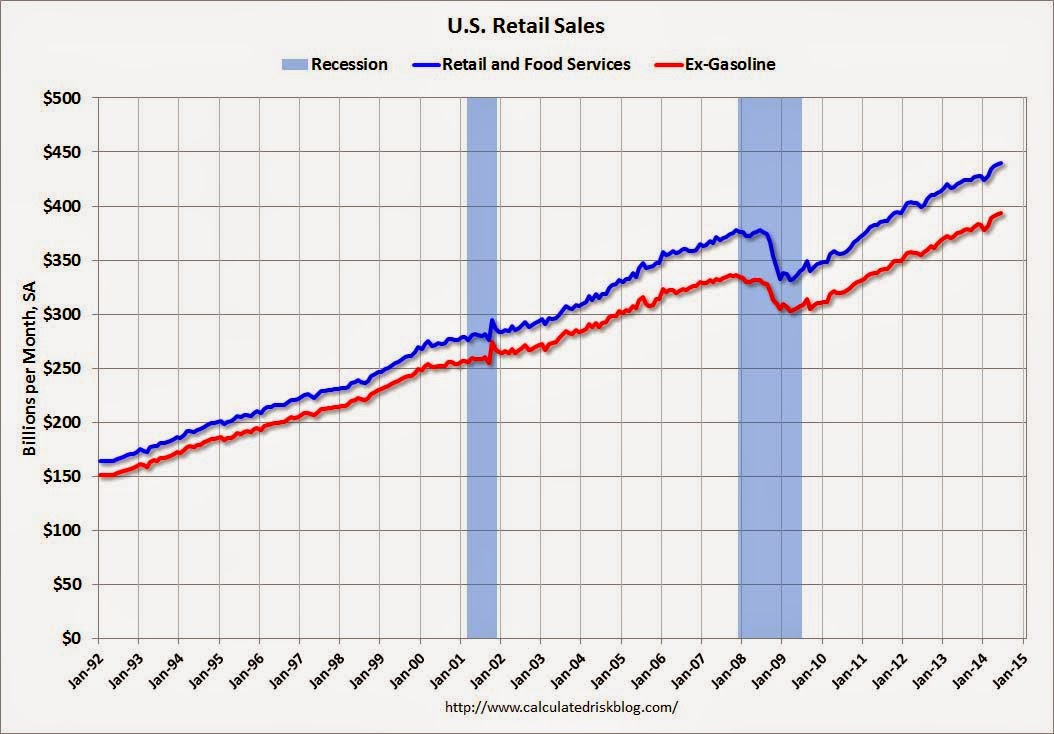 Hmm, but has anyone ever considered the alternative scenario? It’s easy to Monday night quarterback, but after 911, the recession and the dotcom crash, perhaps not lowering rates to 1% would have caused more harm – even with the financial problem. Armchair pundits, unlike policy makers, don’t have to deal with the actual problems as the unfold in real time. They can pontificate years after the dust has settled about how they could have done things differently. Since the 2000’s, the insatiable demand for low yielding debt by foreign and national institution and governments gives the fed the luxury to leave rates lower than in in any previous economic cycle. This is unprecedented in the history of macroeconomics. Greenspan is discussed in more detail in the 2011 essay on Dyseconomics